The Dark Legend of the Black-Eyed Children 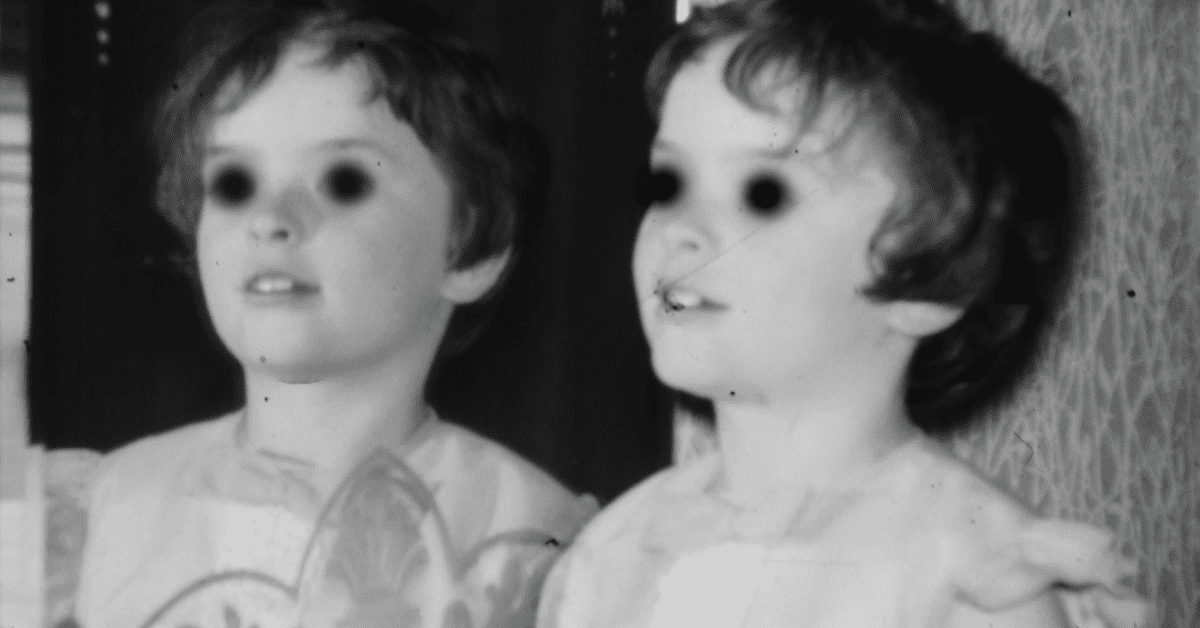 Who are the Black Eyed Children?

What would you do if you came across a child straight out of Coraline: a normal-looking child, except for black, soulless buttons for eyes? What if, instead buttons, they were simply black holes?

These Black Eyed Children are described as pale, between six and sixteen years of age, and, most notably, eyes that lack pupils or sclera, the white parts of a normal human eye.

The Tale of Brian Bethel

A reputed veteran journalist for Reporter-News out of Abilene, Texas, Bethel claimed to have encountered the terrifying visage of the Black Eyed Children on a completely mundane outing to a communications office to pay some bills. While sitting in his car in a movie theater parking lot, around 9:30 at night, two young boys approached Bethel. One of them asked if Bethel would give them a ride back home, since they forgot to bring money to see “Mortal Kombat” at the theater. Bethel recalls being deeply afraid throughout the interaction, despite the seemingly innocent request. The sight of their coal-black eyes was the last straw; Bethel left the parking lot, glancing in his rearview mirror to find that the boys had vanished.

To corroborate his story, Bethel shared a similar account from a man named Jon Norwood, living in Portland, Oregon. The two met in an online chatroom called #Ghosts of the Undernet, around 1997. Norwood’s encounter took place around 11 at night, when a man named Doug asked Norwood for help dealing with some kids lurking around the man’s car. Norwood let Doug into his car, and together, they drove to wear Doug’s was parked.

“They looked way to intense for kids” wrote Norwood in his chatroom post about the children (emphasis added). The children insisted Doug was supposed to give them a ride home, but Doug refused. When he moved to get out of the car, Norwood noticed the “liquid black pool[s]” where the children’s eyes should have been.

Fearing for his life, Norwood sped out of the garage, but the oldest child – a boy Norwood guessed was around 14 – was waiting for them at the exit to the garage on the ground level.

When the children were around, Norwood experienced a “feeling of menace.” That feeling allegedly returned later that night. Norwood dropped Doug back at his car once the children were gone; Norwood was driving behind Doug, who was hit by a truck while he was attempting to cross an intersection while the light was yellow. He died on impact.

“I gave a police report, and the whole time, felt really freaked out and very exposed,” wrote Norwood. “I got back to my car, got in, locked the door, and waited. I saw the kids again, from about two blocks away.”

People who have seen them often report a general sense of doom, as Bethel and Norwood did. The aura of fear surrounding the presence of the Black Eyed Children, as well as their typical description, have inspired several conspiracy theories: the children are ghosts, demons, or vampires; they practice dark magic; they are alien/human hybrids.

Others believe these children are nothing more than morbid pranksters, and pictures of them are nothing but doctored vintage photos. Nonetheless, a few specific stories of Black Eyed Children fuel the legend – notably, the stories of Josh and Emma Colins and of their friends Jo and Remy. The four children were playing hide and go seek in the woods together. During the game, they got lost and were killed; the cause of their death was supposedly foul play. These dead children have been reported seen as lost children or hitchhikers, preying on, as Norwood describes it, any “good Samaritan” that is willing to help young children.

Other Stories of the Black Eyed Children

Although Bethel’s story was the first official sighting, Black Eyed Children have been spotted since the 1980s in Staffordshire, England.

For example, journalist Lee Brickley shared his aunt’s story about an encounter with Black Eyed Children. According to Brickley, his aunt – eighteen at the time – heard a child screaming for help while in Cannock Chase, a rural region of Staffordshire. The child was a six-year-old girl with completely black eyes. The little girl ran from Brickley’s aunt, disappearing into the woods.

Two more reports were set in the same place – Cannock Chase in Staffordshire, England – from 2014. In August of that year, a woman and her daughter heard a child screaming, like Brickley’s aunt had. The mother-daughter duo searched for the child, to no avail. When they stopped to catch their breath, a little girl suddenly appeared behind them; she was hiding her eyes behind her hands. The woman asked her if she was alright, and when the little girl uncovered her eyes, the mother immediately turned to protect her own little girl. Then, the Black Eyed Girl was gone.

A month later, a married couple were walking their dog in that same area. Unlike the other witnesses, this couple heard a little girl giggling. A child with black eyes materialized on the dirt path in front of them. They stared at each other for five minutes before the Black Eyed Child ran off.

Apparently, reports of Black Eyed Children had been increasing in Staffordshire between 2013 and late 2014, an average of one sighting per month.

The Black Eyed Children in the Media

YouTube is riddled with videos explaining the myths behind the Black Eyed Children. “Black Eyed Children: Let Me In” (2015) is the most famous movie featuring these children. This movie follows a filmmaker who travels to learn and retell as many stories of Black Eyed Children as possible. The movie was intended to be a documentary; however, it lacks credibility and is often regarded as more fiction than documentary.

A documentary-style TV series called “Monsters and Mysteries in America” discussed the Black Eyed Children in Season 1 Episode 2, “Badlands,” which aired on April 14, 2013. The episode includes an interview with someone who reportedly saw the children in Amarillo, Texas. The credibility of the accounts of Black Eyed Children is certainly in question. Regardless, the accounts that have percolated around the web are chilling. The very idea of monstrous children is enough to inspire fear and flame urban legends.

Origins of the Men in Black Phenomenon