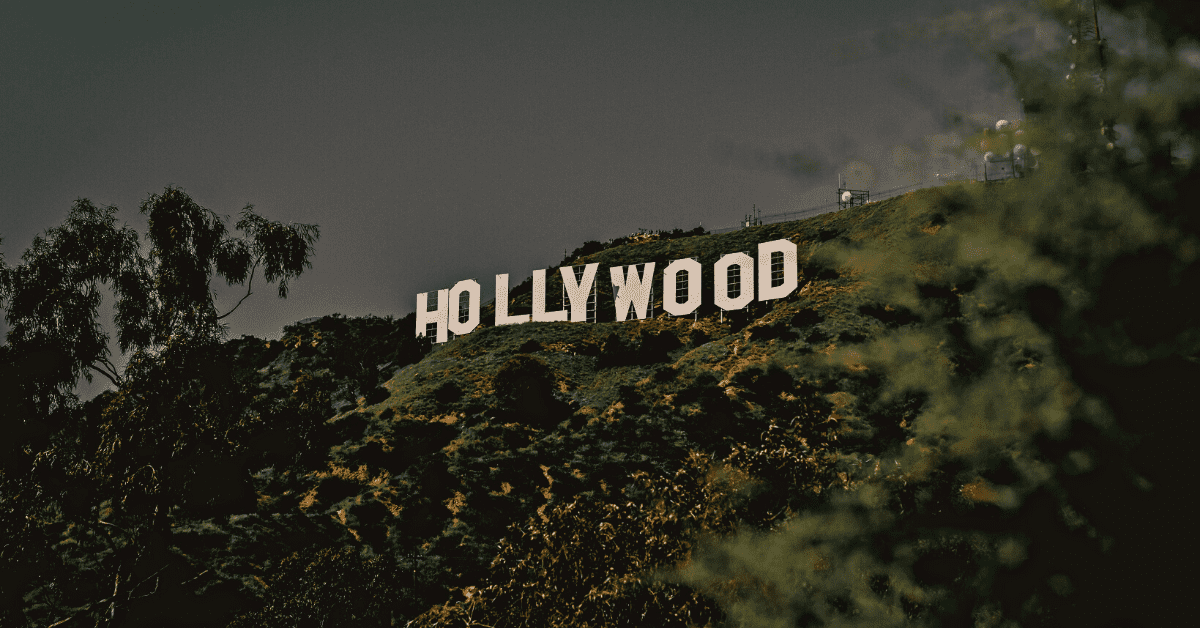 If you’ve ever seen “The Haunting in Connecticut” or “Poltergeist,” you know that ghosts can be just as unique and strange –just like when they were alive.

The Hollywood sign has been reported to be haunted by many spirits and other phenomena including sightings of orbs, shadowy figures, ghosts, and unidentified flying objects (UFOs) by witnesses and supported by data collected from paranormal investigators.

It is said that seven people died during its construction and now their ghosts wander around the letters. Here are several other well-known sightings.

Orbs in the Hills

Hikers reported seeing glowing orbs floating above the Hollywood sign. On the National UFO Reporting Center, it was reported that an unknown person witnessed an extremely brilliant star or light, they had no idea that such things existed. It never moved; instead, it would vanish for a while before reappearing. This goes on for quite some time—about ten minutes.

There’s also a story about how people who have climbed up on top of the sign have seen shadowy figures moving in the distance. Some people claim that these are ghosts from the past—that they’re people who lived in Los Angeles back when there were farmlands around them and not houses or movie studios.

She was just 24 years old when she began her career as an aspiring actress who was not successful. She went up to the edge and jumped off to ensure that people would remember her. There have been many who attribute strange sightings and happenings at the landmark to her ghost.

For example, when the letter H fell off the sign in the 1940s, there were many who said it had taken its tumble down Mount Ida due to Peg Entwistle’s ghost.

If you walk up Runyon Canyon Road at night, you’ll see ghosts walking through the woods around it—but if you try to follow them, they’ll disappear before your eyes.

And no wonder, Runyon Canyon Road has some pretty dark history.

Runyon Canyon was called “No Man’s Canyon”. It runs between Fuller and Franklin Avenue to Mulholland Drive. It was supposed to be a Gabrielino-Tongs camp and was deeded to “Greek George” Caralambo. Caralambo was a buddy of bandit Tiburcio Vasquez and donated his house as a hideaway.

Vasquez was hung in 1874 after the state offered a reward for his arrest. Although he wasn’t executed in Runyon Canyon, it was his hideaway. Hikers have reported seeing the ghost of a well-dressed, stylish guy who vanished without a trace.

The canyon became a popular hiking and camping site when it was sold and handed down through generations. Given the increasing number of hikers, the creepy ruins of the canyon – from the old building foundations to the empty tennis court and chimney – became a rumor grist for hikers. A butterscotch-colored mansion nicknamed the “wedding cake” in Runyon Canyon has been vacant and uncompleted for 16 years.

Building difficulties, divorce, gangs, drug-fueled parties, and alleged killings were common. According to plane attendant David Tollefson, the home is cursed.
Several witnesses said the palace was an Indian burial place before it became an extraterrestrial landing.

Police said the residence was a crack house with drug paraphernalia on the floor, which may have been murder grounds. The LAPD had doors pried open despite being nailed shut. The home was supposedly cursed.

Tom Ego created the house in 1993 for an Argentine couple who split and sold it incomplete.

Mr. Devine acquired it in 2004, but estate issues ensued. Christopher Meloni’s Hollywood Hills house is near Runyon Canyon Park, where Ozzie Nelson died in the master bedroom. Multiple owners have complained that the home is haunted, with bedsheets flying at night and locked doors opening and closing.

Passersby reported hearing a magnificent party and seeing colorful lights on the second story. Malevolent voices told psychic investigators to leave. These are several hauntings in Runyon Canyon. A hiker died in 2014 on the Canyon’s hiking path, and the missing actress Lindsey Pearlman was discovered in 2022.

Hikers have reported hearing faint voices and seeing ghosts at these spots.
Whatever you believe about Hollywood’s most famous hauntings, there’s no denying that stories like these make for great campfire tales.

Every year, two to three people die jumping off the sign or climbing it.

The Hollywood sign has dozens of names carved into the letters. Some people have even tried to add their name to this list by carving it into the sign at night, but in order to get to it, they must hop a fence that is surrounding it.

If someone is on top of the sign, the police are called to later find out they were trying to commit suicide. Over its history, there have been many injuries and deaths from people falling off the sign.

Many people get up there to propose marriage, but sometimes things go wrong, and there is a tragic death.

They’ve even had heart attacks while climbing up.

Reasoning behind the stories

Numerous narratives circulated in the years following the famed actress’ death, putting people in terror. This may have been made up, but according to our research findings, there are not many reports of deaths caused by hikers or tourists going up there as often as people say.

Many YouTubers have filmed themselves trekking to the top of the sign and exploring the area there. You may observe several of them on YouTube.

The Hollywood sign might not be so scary, but there’s more of a dark side to Hollywood than just that. Death? No. Ghostly figures? Yes.

One such account comes from actor James Dean, who said that he saw “a white figure” at the top of the hill while driving through the area one night. He told his friends about it later on, and they asked him why he didn’t stop to investigate.

His answer? “I’m not going up there.” But he died due to a tragic event (cursed car.)

Several witnesses have spotted Peg’s spirit in the neighborhood of the Hollywood sign. Park Rangers and hikers throughout the years have reported sighting a young lovely blonde-haired lady wearing 1930s-style attire in Griffith Park.

All these witnesses report that this ghost looks to be quite sorrowful. They frequently remark when they approach her, she suddenly vanishes.

One evening when a couple was walking their dog down the Beachwood Canyon path, they noticed their dog was behaving abnormally. Instead of romping about on the trail and in the bush as he usually did, he started to moan and stay back near them. A lady wearing old-fashioned attire stood in front of them.

A third witness account comes from an anonymous woman who says she saw a “ghostly figure” inside one of the letters while on her way home one evening after work back in 1981 or 1982 (she can’t remember exactly).

Another witness account comes from an older man who lived on Mount Lee and often walked his dog at night by the sign. One night, however, he noticed something strange: when he looked up at it from below, he saw that two letters had been removed from its name—and that made him feel very uneasy indeed.

What do you think?

Hikers, hunters, urban explorers, and ghost hunters have long been drawn to its ghostly presence. Every night when the sunset settles in on this west side hill overlooking the city, it lights up the entire area with an eerie glow. The letters are still lit with bulbs, but they are rarely used now. No one knows why, but many people had seen photos of the sign glowing before it was dark out when they took their picture, and they wonder if that was possibly the spirits doing.

It’s no wonder why so many people think there’s something supernatural about this iconic landmark. Would I visit? Maybe just from far away.

The Truth Behind The Conjuring 2